Lifting what it describes as an outdated ban on crude oil exports from the United States could bolster energy production and in turn the economy in resource-rich Colorado, according to a coalition of business and economic development leaders in the state. END_OF_DOCUMENT_TOKEN_TO_BE_REPLACED Oil and gas supporters have been vocal about working to end the crude oil export ban, so Colorado could start shipping some natural resources. It’s why we fund defense and intelligence to keep us safe from those in the world who don’t share our values and wish us harm. It’s why we lock our doors at night to provide confidence and comfort for our loved ones. It’s the motivation behind keeping us from exporting crude oil. We need to take care of our own first and insulate ourselves from the vagaries and volatility of an unpredictable global market.

It is this thinking that led to the creation of the 1975 Energy Policy and Conservation Act, which, among other things, established the ban on crude oil exports. United States oil production seemed to be in permanent decline, and ensuring that United States citizens had the energy we needed was indeed a noble cause. But something amazing happened in the last 15 years as U.S. oil and gas producers seized technology and mounted a remarkable comeback.

Combining the technologies of horizontal drilling and hydraulic fracturing, the U.S. unlocked oil and natural gas previously thought impossible to extract, and did so in remarkable quantities. Whereas as recently as 2005, we imported more than 60 percent of our oil (much of that from OPEC), just last year we imported less than 30 percent, much of that coming from our North American allies. More than 90 economic development groups, businesses and elected officials from across Colorado have signed a letter to the state’s Congressional delegation calling on them to support lifting a national ban on crude oil exports. By Peter Moore, Vital for Colorado Board Chair

“Our regulations are based on health and safety, not politics.” This statement made by Weld County Commissioner Barbara Kirkmeyer set the stage for a recent bipartisan event hosted by Vital for Colorado, a coalition of over 35,000 individuals and local industries supporting our state’s oil and natural gas producers. The event featured Colorado’s top Democrat, Governor John Hickenlooper, and top Republican, U.S. Senator Cory Gardner, discussing their support for the industry and hydraulic fracturing.

At a time when the political parties seem deadlocked, here in Colorado we’re finding unity on such a vital topic supporting jobs and our economy. Most recently, a report by the Colorado Petroleum Council lists Colorado ahead of 12 natural gas producing OPEC nations. While Colorado has an abundant supply of natural gas, the council credits science and technical innovations for unlocking these resources.

For years the science has been settled, innovations fine-tuned and now politics are following suit. We’re seeing Coloradans moving past the fractious fight over fracking as more and more people see the benefits and rally for the industry.

The bipartisan, mainstream show of support for fracking is a defeat in and of itself, but fringe fracking opponents are losing on the ground in more consequential and substantive ways. These losses include:

New York was the high water mark for these fractivists. They managed to bully their governor until he caved to their demands. They tried a similar strategy aimed at California’s Democratic Governor Jerry Brown, who according to a California fractivist, pushed back saying, “Fracking can be done safely and has been happening here for 60 years…What do you want to do? Ship in all this oil from Saudi Arabia instead?”

Similarly in Colorado, local mainstream voices, business and community leaders, and bipartisan elected officials are standing up to these bullying tactics. Individual and business coalitions like Vital for Colorado are organizing and rallying support for a local industry that supports over 200,000 jobs and adds over $25 billion to our economy. We want you to join our coalition and be biased like Governor Hickenlooper, “Biased – in favor of the facts.” Gov. John Hickenlooper told a crowd of energy industry and civic leaders on Wednesday that he doesn’t expect restrictions on hydraulic fracturing and drilling to reach the ballot next year. The former geologist contended that enthusiasm for anti-fracking measures has ebbed since a year ago, when ballot measures were at the center of hotly contested political fights.

“There will be proposals,” he said, “but I don’t think there’ll be something funded to a significant extent. I don’t expect there to be something that’ll get on the ballot.”

Fracking, Hickenlooper said, has been “a lightning rod” that has drawn concern, but it’s up to the industry and its supporters to dispel myths about the process, he said. “We’re going to begin to see kids in school and people all over the state having a much more balanced approach,” he added, when the facts are better understood. 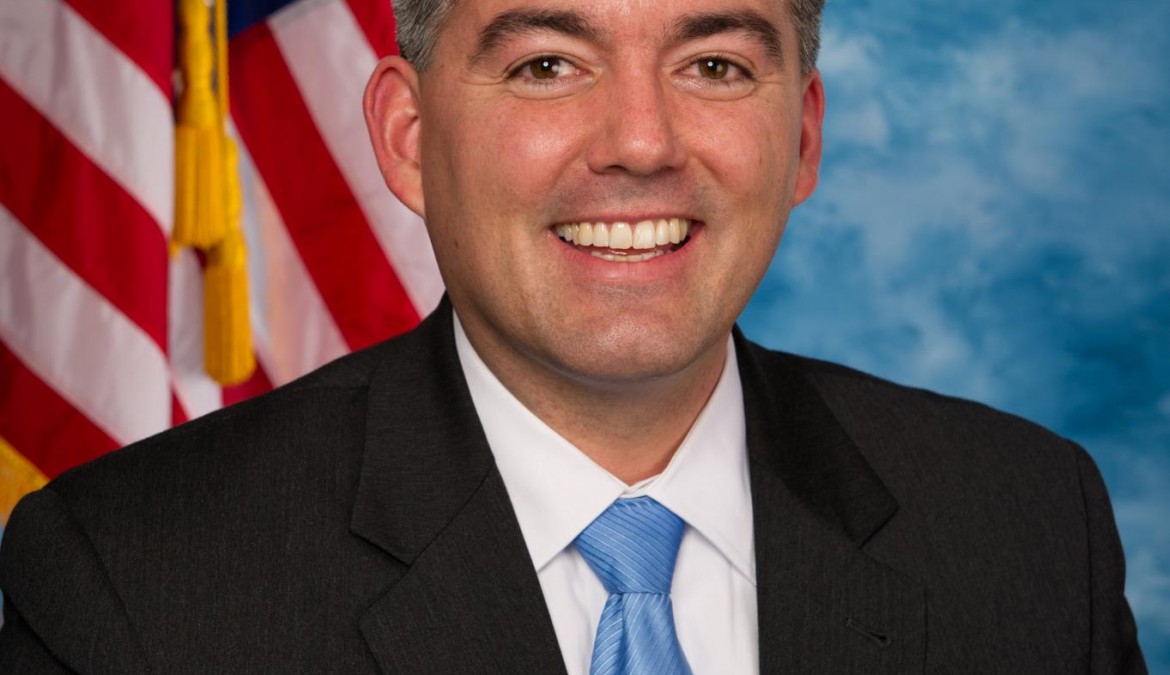 of oil and gas development in Colorado.

The event was hosted by Vital for Colorado, a coalition of more than 35,000 business

and civic leaders. The group is trying to get the politics out of the debate over energy development.

Vital For Colorado - The Innovation of Fracking10 views